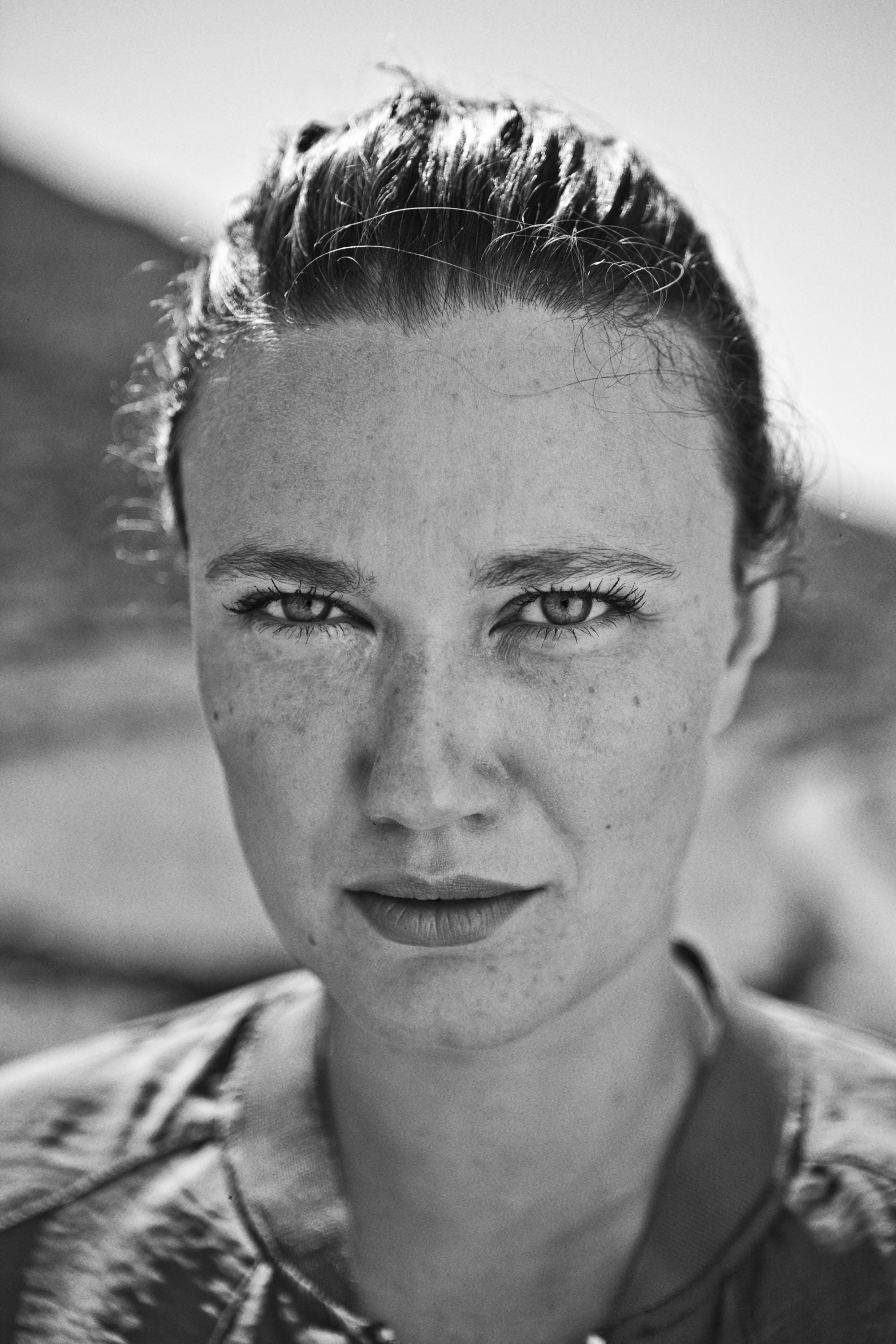 She was born in 1984 in Berlin. After severals internships in film industry she was travelling from 2005-2007 through Europe, wrote short stories and worked as a magician and fire-eater at a small travelling circus in Italy. In 2008 she completed her degree in a master class for screenwriters at the HAMBURG FILM SCHOOL.
After that she worked as a free screenwriter in Berlin. Since 2012 she studies directing at the FILMAKADEMIE BADEN-WÜRTTEMBERG.
Her narrative short film THE CAT was awarded with the EUROPEAN AWARD at the FESTIVAL DU CINÉMA DE BRIVE.
Her first narrative feature film DARK BLUE GIRL is currently in post production and will have its premiere in 2017 at the 67th Berlin International Film Festival.
Ihr erster Langfilm DIE TOCHTER feiert 2017 seine Premiere auf den 67. Internationalen Festspielen Berlin – Perspektive Deutsches Kino. 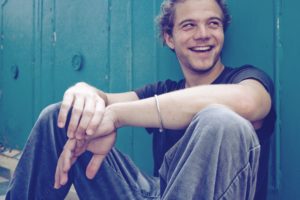 Born in 1985 in Switzerland. After finishing his B.A. in Film in 2010 at Hochschule der Künste in Zurich, he worked as second camera assistant for various feature and television films in Switzerland and Germany. At the same time he shot a range of short film as cinematographer. Since October 2012, he studies Composition/Cinematography at Filmakademie Baden-Württemberg.
Homepage 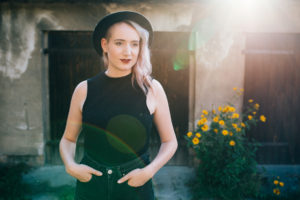 Born in Potsdam in 1991, Anne Schmidt spent her childhood within the infamous film location Babels- berg. She’s in her last year of studying Film and TV Production at Filmuniversität Babelsberg KONRAD WOLF as the third generation. DARK BLUE GIRL is her final film project to complete her degree together with fellow students from Filmakademie Baden-Württemberg. Brought up in a family that’s mainly worked in film, she gained her first experiences in the industry already at the age of fifteen. Before deciding to study Film and TV production in her hometown of Potsdam, she worked in various areas of different film, television productions and adverts, such as direction, cinematography, costume design or production coordinator for well-known productions such as “Tatort” but also for student productions 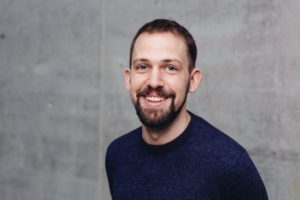 was born in 1986 in Aalen and grew up in the Swabian Alps. He completed his secondary school leaving exams with Music as a central subject at the protestant Schulzentrum in Michelbach/Bilz. He then completed a year of community service at Sonnenhof in Schwäbisch Hall (school and home for people with disabilities). During that time he applied at the film acting school Filmschauspielschule Berlin successfully and started his studies there in 2007. During his studies he also did internships in areas such as production design, directing and production; after graduating he worked as prop master, location scout and unit manager for various TV and cinema production in Berlin and Baden-Württemberg. Ruben Steingrüber has been studying Film Producton/Creative Producing at Filmakademie Baden-Württemberg. DARK BLUE GIRL is his diploma project. 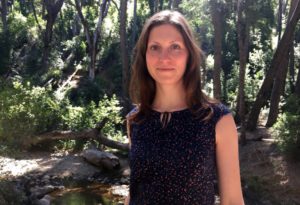 was born in 1986 in the federal state Saarland, where she achieves her Abitur in 2005 with focus on fine arts. After working in a voluntary social year as a integration assistant she starts an apprenticeship as audio-visual media designer at Saarländischer Rundfunk in Saarbrücken in 2006. During her last year, she specialises in cutting and completes the apprenticeship as the best within the federal state of Saarland in 2009. Until 2012 she works as cutter at Saarländischer Rundfunk. Since 2012 she studies Editing/Cutting at Filmakademie Baden-Württemberg and is working as a freelance cutter,  at SWR in Stuttgart amongst others. 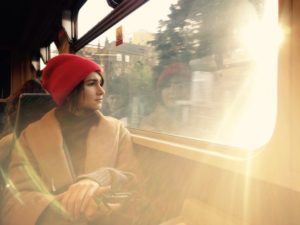 Grew up in  Ruhr region, studied stage and costume design at Staatliche Akademie der Bildenden Künste Stuttgart  at Martin Zehetgruber  and at Aalto University Helsinki, Finnland. After that she assisted at  Staatsoper Stuttgart, Residenztheater Munich, as well as at  Theater Basel, Switzerland. As a freelancing  stage and costume designer she developed projects for theatre and film in Helsinki, Stuttgart, München und Basel. At Staatsoper Budapest, Hungary she created the stage design for „Cavalleria Rusticana“ and „Bajazzo“ directed by Georges Delnon. Since 2014 she studies production design at Filmakademie Baden-Württemberg. 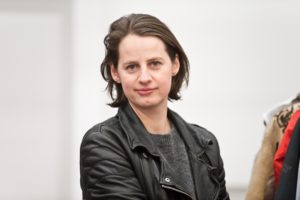 Born 1983 in Stuttgart, she is an autodidact. After completing secondary school she assisted at  Theaterhaus Stuttgart,  Schaubühne am Lehniner Platz and Schauspielhaus Bochum in the costume area.
Since 2010 she is working as a freelancing costume designer and there occur a firm collaboration with the theatre director Volker Lösch e.g. at  Staatstheater Stuttgart, Theater Bremen and Theater Basel, Switzerland, as well as with film director Jens Wischnewski for films like “Die Reste meines Lebens”, „Livestream“ and „Die Welt danach“ and since 2015 with Vivian Naefe for the Ziegler production „Von Erholung war nie die Rede“ and „Die Braut sagt leider nein”.
More over she designed costumes for many other film productions like „Wie alles endet“ (Director: Kai Seekings, 2009) and „Danach“ (Director: Kivmars Bowling, 2008).
Since 2016 she is one of the owners and founder of the contemporary costume and styling pool  co•co costume services.